Friends and family gathered at The Royal Star & Garter Homes in Surbiton to celebrate the 102nd birthday of Marjorie ‘Johnnie’ Steiner.

The birthday bash on Thursday 11 October was put on by the Home, and featured a delicious birthday cake, Champagne, singers and a pianist who led a rousing rendition of Happy Birthday.

Residents and staff were also present to wish Johnnie, who has lived at the Surbiton Home for nearly four years, many happy returns.

Johnnie, a great-grandmother, was born in Norwich on 11 October 1916. She married Peter, who served in the RAF, after the Second World War, and they settled in Enfield, North London, where she worked as a hairdresser.

The Royal Star & Garter Homes looks after military veterans living with disability or dementia. It also has a Home in Solihull and third will open early next year in High Wycombe.

Scroll along on the image below to see more photos from Johnnie’s party. 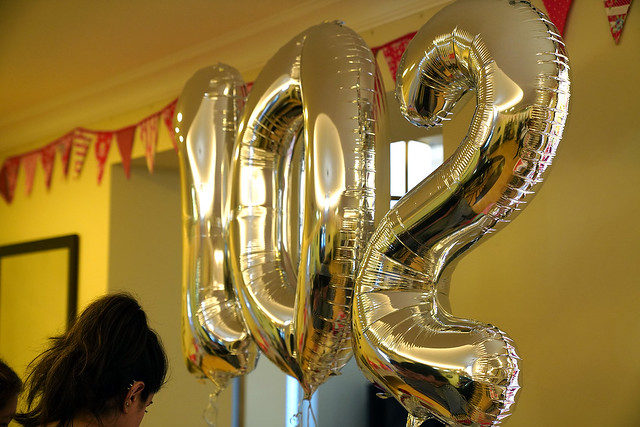 Parties and activities have taken place in each of Royal Star & Garter’s three homes, as the charity celebrated its 107th birthday.…